If the internet is good for anything, it is good for having a list for almost everything. (See listverse.com). Top 10 lists can be definitive, but many of them are extremely bias and are mostly conjecture. We all tie a bit of our identities to the things we like, the things we think are best, and that’s why we’re drawn to lists. If we agree with the list, then our very lives are validated and all is right with the world. If we disagree with a list, then the author is either trying too hard to be a cool smartypants, or is an uneducated ass-face. So get ready to give me either high-fives or punches in the face as I present to you the first of my “Pantheon” lists of great movies.

A couple of quick notes:

First up, a genre very dear to my heart, Animated Films. I love watching cartoons with my kids more than they do…and yes, I did solicit their opinions for this list.

Akira – The landmark “Japanimation” film. If you’ve ever wondered who actually watches stuff in the “Anime” category on Netflix, it’s all those kids who watched Akira in the late 80’s and got hooked. I remember watching this when I was 10 years old. I’d never seen anything like it, especially when the first motorcycle gang fight against the clowns happened. This movie is in the Pantheon because it successfully bridged anime into an American sub-culture. 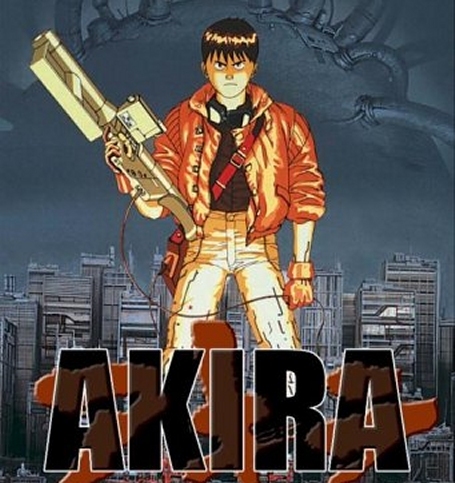 Pinocchio – There has to be a classic Disney film in the Pantheon. Walt Disney considered Pinocchio and Fantasia to be his masterpieces. I went with Pinocchio for the Pantheon over Fantasia because of the strength and timelessness of its narrative. 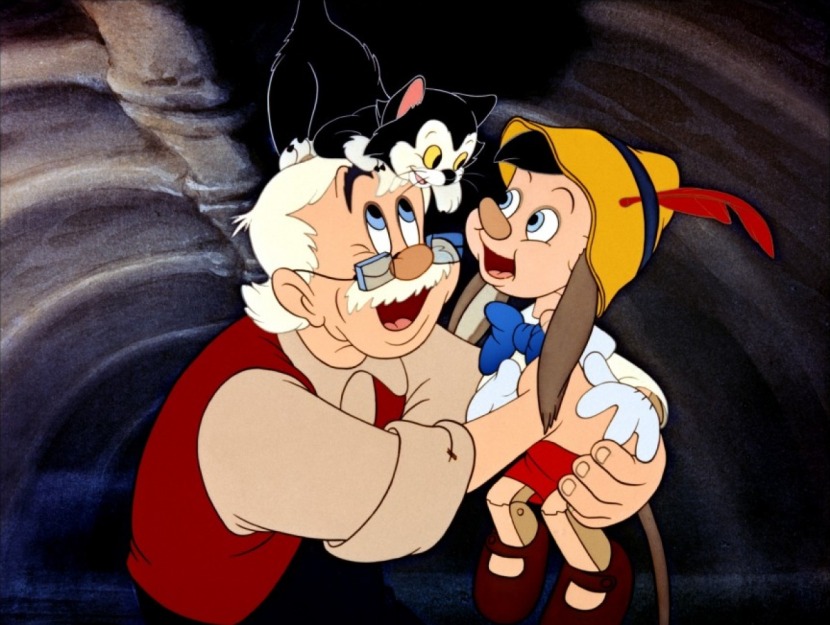 Wall-E – Choosing a Pixar was tough too, but I landed on Wall-E for a few reasons. The film succeeds with basically no dialogue for the entire first act. It makes poignant political statements without being heavy-handed. Most of all, Wall-E reminds us of our creative potential as humans, and begs us to not trade beauty for convenience. Amazing! 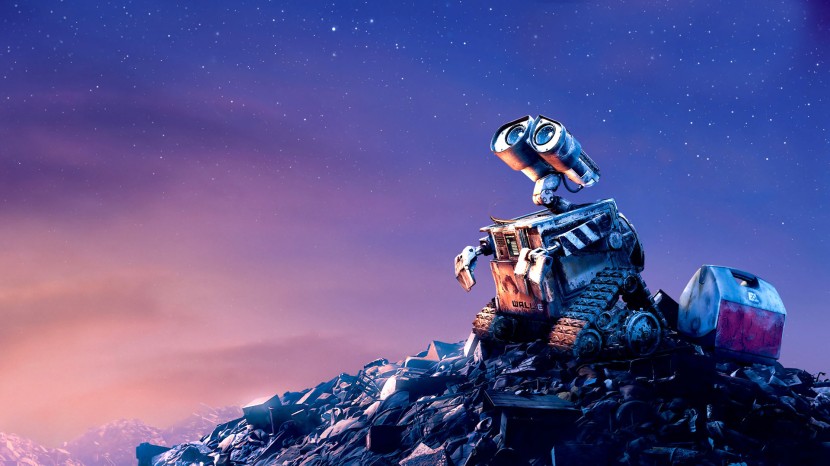 My Neighbor Totoro – In so many modern children shows and movies, adults and children are pitted against each other. You often have a child protagonist and a mean, bossy parent or teacher (or whatever authority figure) in the child’s way of so-called happiness and freedom. My wife and I have tried to avoid these films (and there are many), and we have been delighted by the way most Miyazaki films approach family relationships. In My Neighbor Totoro, the parents and grannies of the world are loving and therefore loved by the children. The parents aren’t portrayed as obstacles, but as nurturers. Also, consider how fast-paced children’s movies are in our current ADD culture. Miyazaki films move at a different pace, and there is enough beauty, adventure, and mystery to hold any child’s attention. 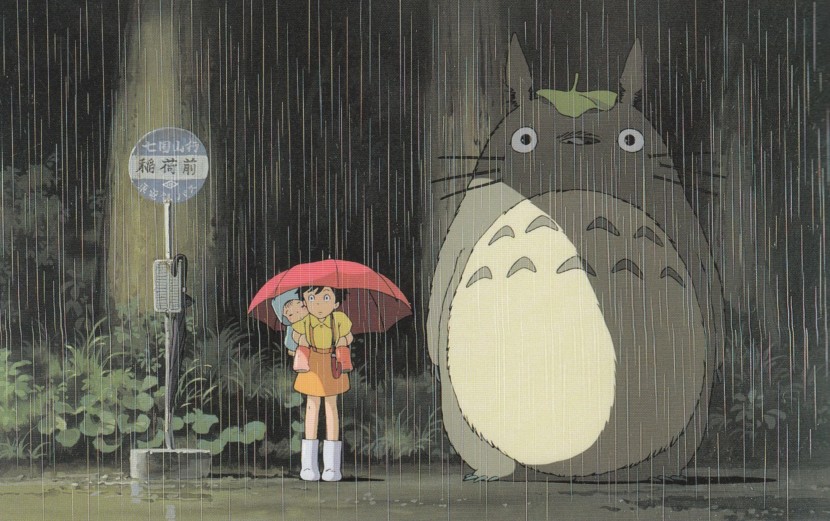 Beauty and the Beast – I love a good musical, and this one still makes me laugh and sing out loud. The story is classic and timeless, and has one of the all-time best villains in Gaston. You could argue that The Little Mermaid paved the way for Disney’s new era of animated films, but BATB is simply better and it solidified everything TLM started….and as far as “Disney Princesses” go, I’ll take Belle over Ariel any day. 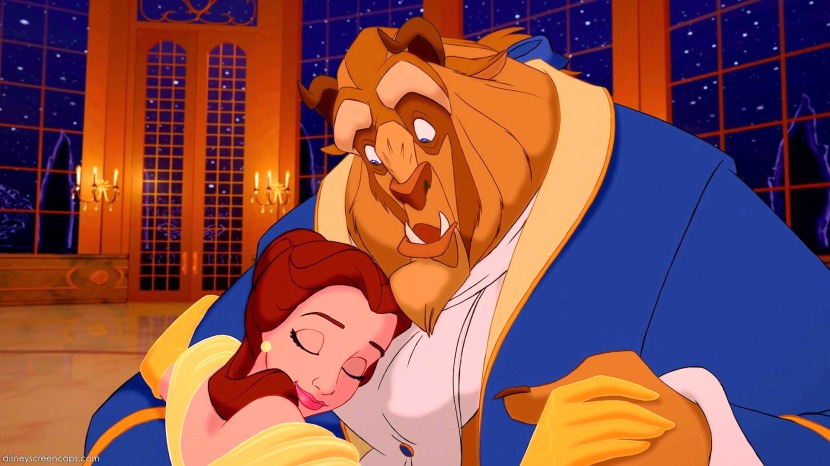 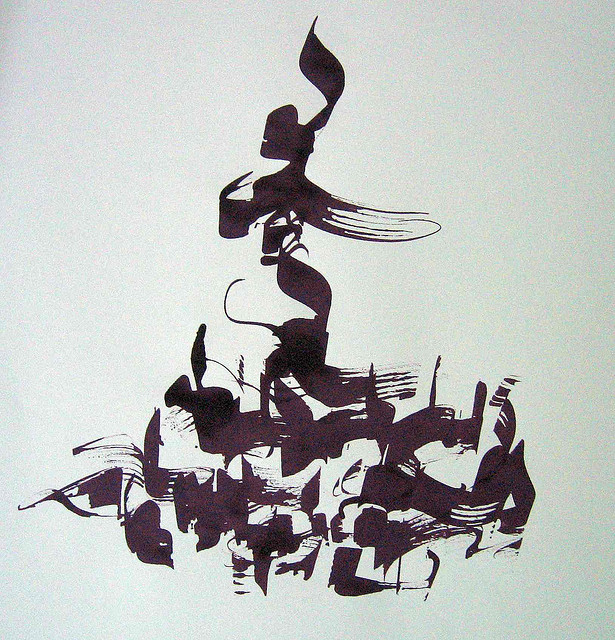